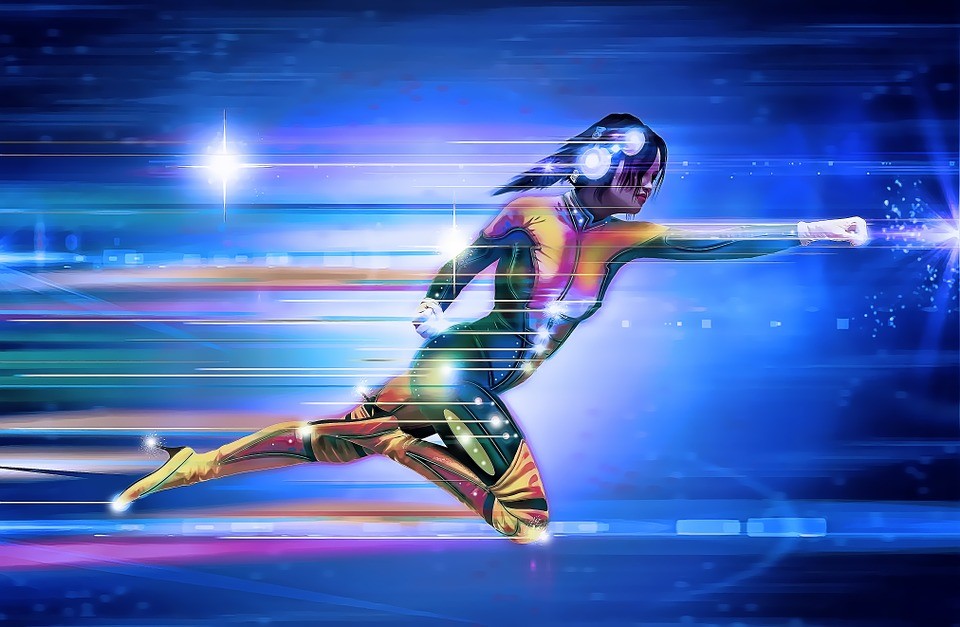 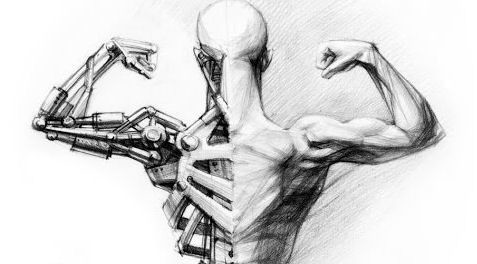 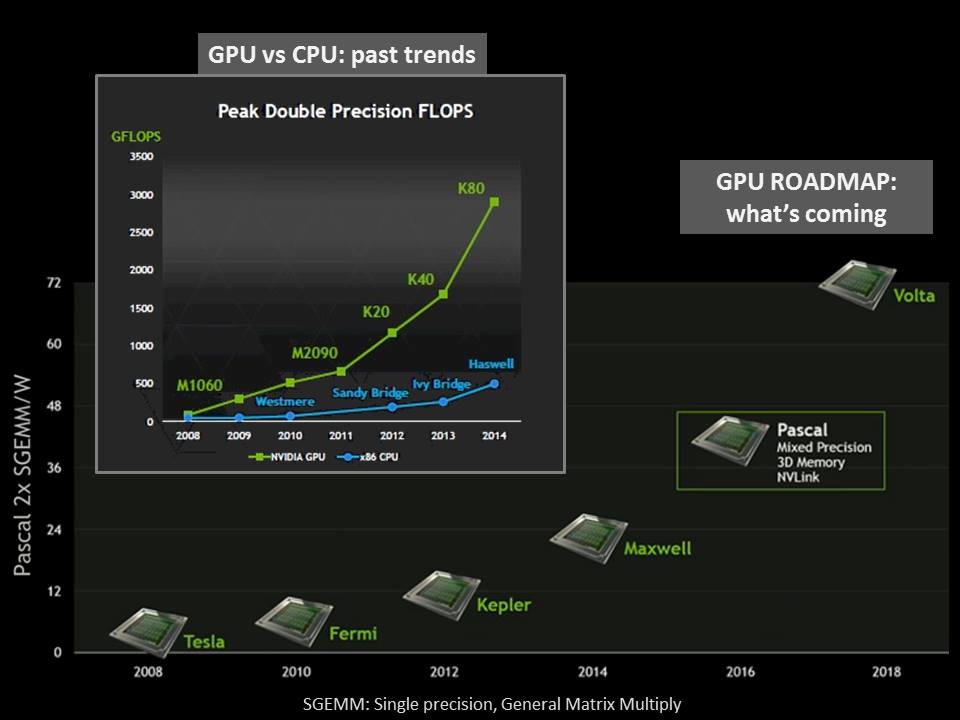 8,682 thoughts on “The Third Revolution in Defense comes from everyday devices. With brains inside”