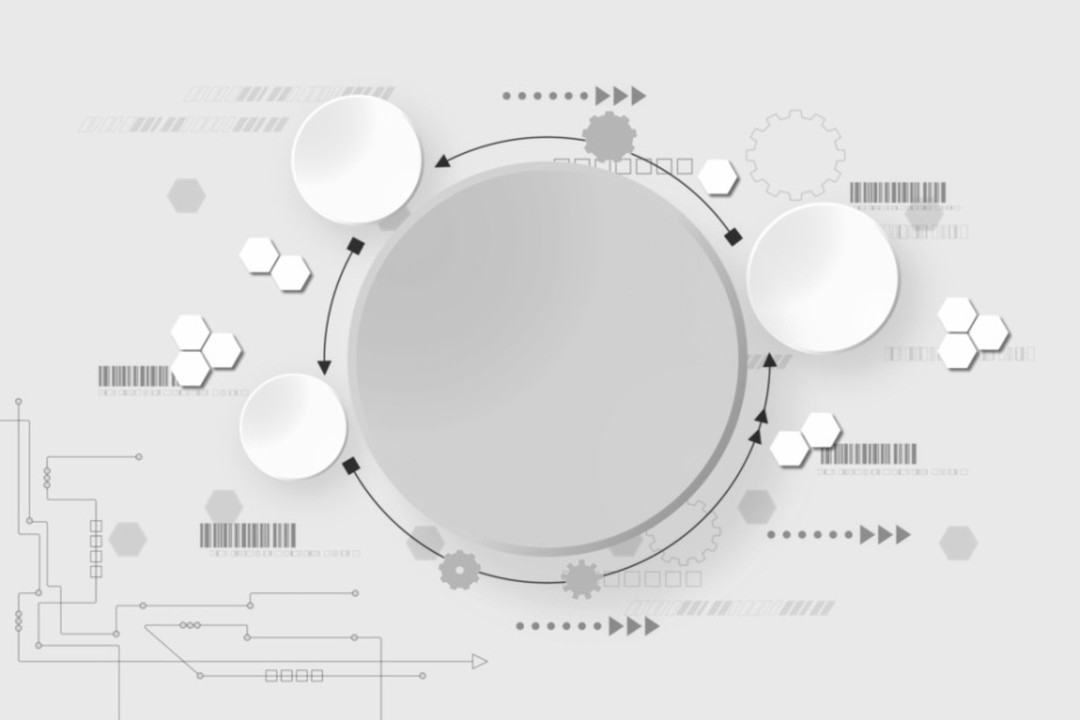 Rebounding From The Pandemic: What Our Past Teaches Us About The Future