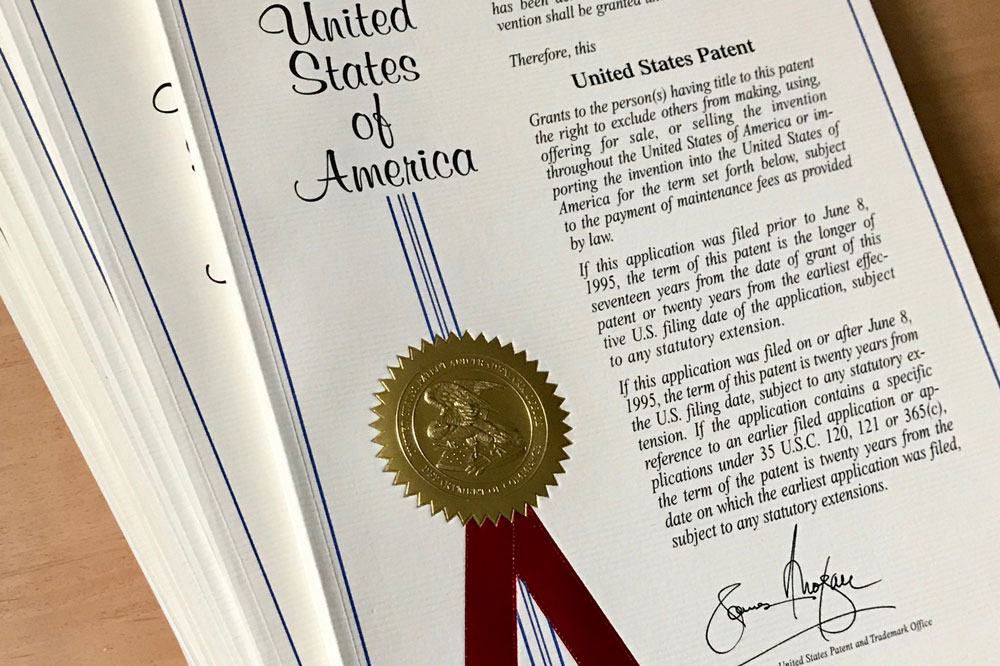 Humans outperform computers in many natural tasks, including vision and language processing, because the brain efficiently processes many inputs, learns, and recognizes patterns.  Computers, however, process only one input at a time on each CPU core and then make sequential calculations.  Therefore, even fast CPUs cannot match the power of the human brain.

Neurala’s breakthrough, which dates back to 2006, was to see that GPUs, which were originally designed for computer games and 3D graphics, could be used to process multiple inputs simultaneously and to simulate neural networks.  Cutting-edge artificial intelligence and ANNs are dramatically accelerated on GPUs, which can handle many more instructions per clock cycle than a computer’s central processing unit (CPU).  As a result, ANNs that can perform interesting tasks can be written to run in real-time using a low-cost graphic processing card found in many consumer products.

“Our invention makes it possible for robots and other devices to use artificial intelligence in situations in which execution time is critical.  It will be fundamental for our effort to build brains for robots that interact with the world and with humans in real-time,” said Massimiliano Versace, CEO and co-founder of Neurala.

The patent, which is Neurala’s first, is number 8,648,867 and is entitled “Graphic Processor Based Accelerator System and Method”.  It covers hardware and software “controllers” that handle most of the primitive operations needed to set up and control ANNs on a GPU.

“One way to think about the significance of GPU processing for robots is to consider how quickly you may like to move 600 people from Boston to London.  If all you had was a single fast fighter jet, you could get a single person to London very quickly.  But, it would take 600 sequential trips to move all of them and process them through customs.  On the other hand, it you had a Boeing 747-8, the trip would be slower, but all 600 people would arrive and be processed faster,” said Roger Matus, vice-president of products and markets for Neurala. “Computers operate much in the same way as the fighter jet in this example.  It is fast, but cannot do many things.  Biological brains, however, operate more like GPUs.  They use slower processors called neurons, but are massively parallel to do more at once.”

Neurala, Inc., (https://www.neurala.com), founded in 2006, creates software that enables robots to move, work and learn among people.  Its patent-pending Neurala Intelligence Engine (NIE) is based on the work done by the founders at the Boston University Neuromorphics Lab (http://nl.bu.edu), which studies biological intelligence and embeds the derived fundamental principles in computational models of perception, motivation, decision making, navigation, and motor control, and bio-inspired robots and processors.  Neurala’s research has been furthered by funding from NASA and the U.S. Air Force.  (Neurala was recently selected to receive a NASA STTR Phase II award).  Follow Neurala at @Neurala or at http://www.facebook.com/neurala.