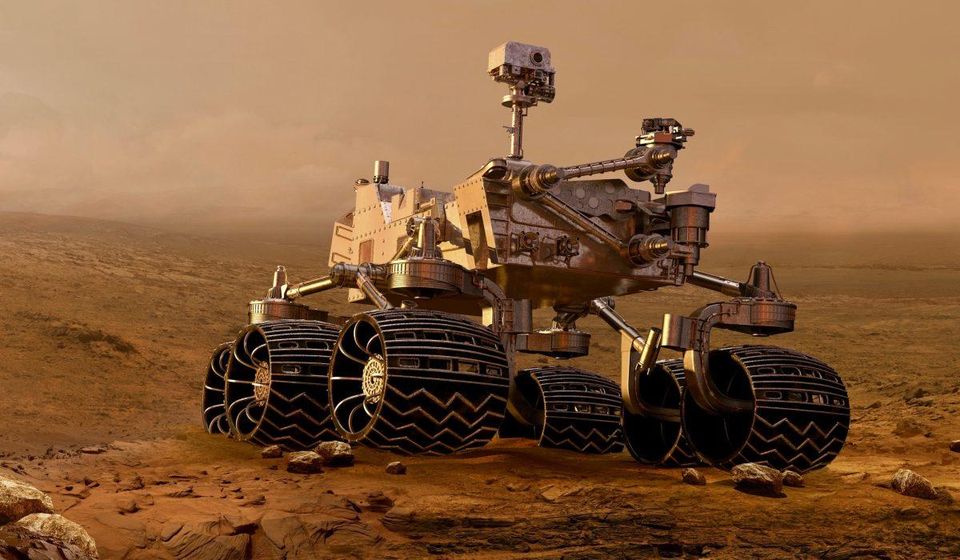 Neurala is on a mission to make artificial intelligence more applicable and useful in the real world.  Its core technology allows you to build a brain, a custom neural network modeled after the human brain that can interact with its environment and imitate human learning.

The idea for Neurala came about in a coffee shop in 2006; cofounders Max Versace, Anatoly Gorshechnikov and Heather Ames were working together on their PhDs at the Boston University Department of Cognitive and Neural Systems. The team came to the realization that major developments in the latest graphics processors for gaming, also had vast potential for artificial intelligence.

What if each pixel was treated like a neuron of a brain? This notion was tested and granted a patent, enabling Neurala’s founders to build practical applications for the technology.

In 2009, the team had established a company and began subcontracting with Hewlett Packard on a Defense Advanced Research Projects Agency (DARPA) project aimed at developing low-power computers and software capable of emulating human neural systems.

In 2010, a NASA Langley Research Center engineer found out about the team’s work after reading Versace’s DARPA research article in IEEE Spectrum, a magazine published by the Institute of Electrical and Electronics Engineers.

The NASA engineer immediately saw potential for improving the efficiency of a mission to Mars with Neurala’s brain-inspired solution. It was the tech’s ability to address the problem of processing power limitations by collocating computational capability with memory that piqued his interest.

Without solicitation, the engineer reached out to Neurala and he pitched the team to work with NASA on a Small Business Technology Transfer (STTR) contract.

“Put your heart into doing what you’re passionate about and at a certain point it will pay off.”  – CEO Max Versace.

In 2011, Neurala was awarded $125K to deliver STTR Phase I research. One of the unique requirements of the STTR program is that small businesses formally collaborate with a research institution in Phase I and II.

Neurala completed the work in collaboration with Boston University’s Neuromorphics Lab. The first phase focused on finding out how a rover on Mars could navigate by itself – learning unsupervised, in unfamiliar environments.

In 2013, the company received a STTR Phase 2 award in the amount of $700K to further develop its fundamental technology for commercialization. Funding is based on the results achieved in Phase I, the scientific and technical merit and commercial potential of the proposed Phase II project.

Later that year, Neurala emerged from stealth after completing the Techstars startup accelerator program, which helped the company monetize its research and prepare for commercialization and further investment.

Today, Neurala’s technology is used in over 53 million devices worldwide – powering robots, drones, smart devices, and industrial machines. The goal of its flagship product – Brain Builder – is to help enable any enterprise to leverage artificial intelligence technology, build custom vision AI models and deploy them in real-world applications, without requiring any knowledge of AI.