Neurala teams with Badger Technologies on vision AI for robotics 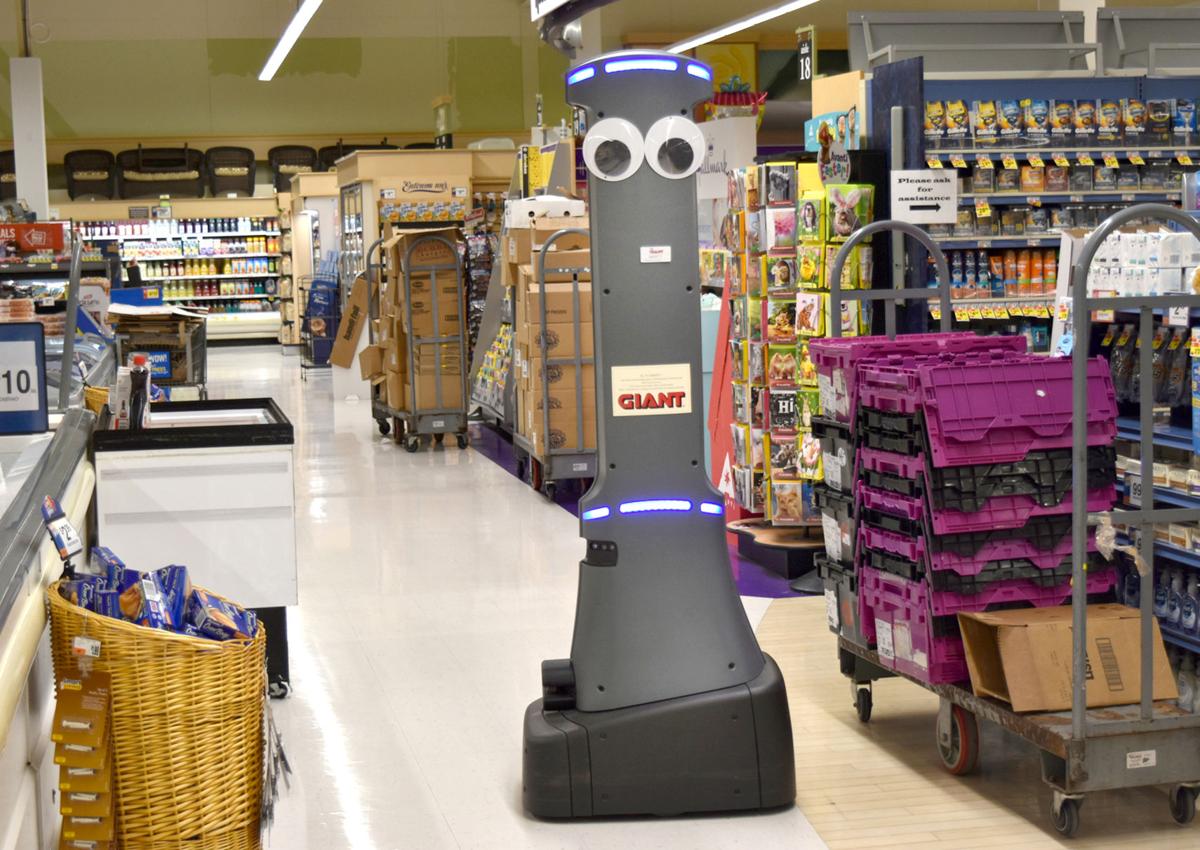 BOSTON — Today, Neurala Inc. announced a number of milestones in its work bringing custom vision systems to the robotics industry. Through an engagement with Badger Technologies LLC, a product division of Jabil, and a new artificial intelligence patent that runs and adapts directly at the compute edge and onboard a robot, Neurala said it is providing robotics companies with AI that is more efficient, cost-effective and perceptive than what was previously possible.

Neurala said its extensive object-recognition network can be updated in near real-time to increase accuracy as the robots gather more data. By integrating this solution into its workflow, Badger Technologies said it is scaling operations quickly and cost-effectively as it completes its deployment of nearly 500 robots in grocery stores across the nation.

In addition to its work with Badger Technologies, Neurala was recently awarded a new patent for technology that enables AI algorithms to run and learn from a variety of sensors directly on robots, at the compute edge. This allows robots to ascertain the identity and position of an object of interest, whether its signature is from a camera or other sensors, such as lidar, radar, and infrared.

“As robots increasingly take on more roles in society – in stores, warehouses, and other venues – it’s crucial for them to be able to learn and adapt on the fly so that they can better work with their human counterparts,” said Dr. Massimiliano Versace, co-founder and CEO of Neurala. “That need aligns squarely with the technology we’re developing at Neurala. We’re proud to be working with leaders in the robotics industry, like Badger Technologies, to deploy AI that can critically analyze situations in the same way that the human brain does: based on continuous learning and a variety of sensory inputs.”

“The ultimate benefit of these deployments is clear,” he added. “With robots taking over mundane and repetitive tasks, humans can focus on value-added services and functions, with higher-quality jobs productivity.”

Versace will be speaking on human-in-the-loop robotics systems at the Robotics Summit & Expo in Boston on June 5-6.

Badger Technologies CEO Tim Rowland will present a session on “The Cerebral Side of Robots” as they gain traction as mobile data-collection systems. Register now to attend the Robotics Summit & Expo.

Neurala is a pioneer in custom vision artificial intelligence. On a mission to make vision AI more accessible, Neurala is the company behind Brain Builder: a SaaS platform that dramatically reduces the time, cost and skills required to build and maintain production-quality custom vision AI solutions.

Founded in 2006, Neurala’s research team invented Lifelong-DNN (L-DNN) technology, which reduces the data requirements for AI model development and enables continuous learning in the cloud or at the edge. Now, with customers in the drone, robotics, smart device, industrial inspection and AI professional services verticals, Neurala’s technology has been deployed on 30 million devices globally. To learn more on Neurala’s work in the robotics industry, visit neurala.com/solutions/robotics.