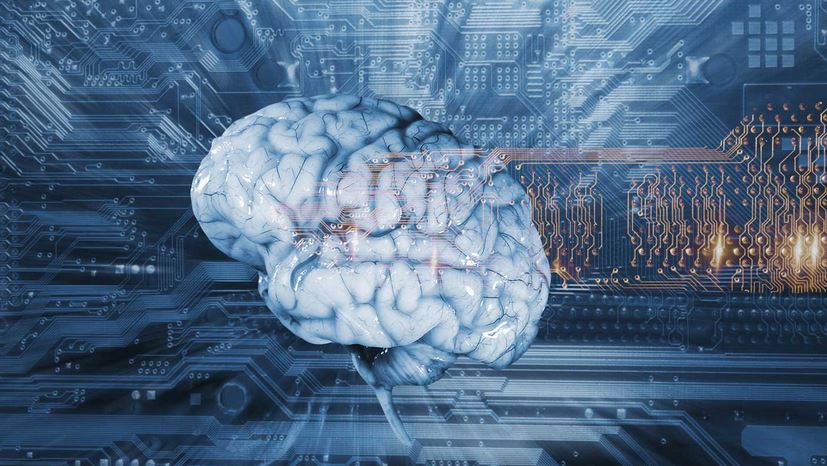 The U.S. Patent Office issued to Neurala, Inc. a new patent (US 9,189,828) that extends the US patent 8,648,867 (Graphic Processor Based Accelerator System and Method) into the domain of real-time control of autonomous machines, such as self-driving cars and drones.

While the prior patent covered hardware and software “controllers” that handle most of the primitive operations needed to set up and control Deep Networks and Neural Networks on a GPU, the current patent extends the prior one by providing specific indication on how to this system could control real-time operating machines, such as drones and self-driving cars.

Why is this important? It’s all about the Edge

Humans and their brains are engaged in many natural tasks, including vision, navigation, and obstacle avoidance while driving or walking. These tasks involve processing many inputs streams, all coming to the biological sensors “at their own pace”. On the other hand, our brain has an internal “clock”, or its own pace at which it processes information, pretty much as processors that are found in computers do.

However, the brain’s clock is much slower than the “world” clock: things happen in the environment every nanosecond, while the brain clock can only run at a few hertz (or Hz, cycles per second). The brain has learned how to deal with this. 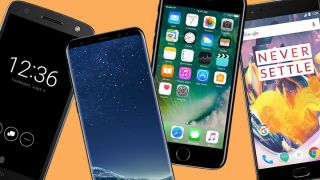 Neurala’s breakthrough, whose initial implementation dates back to 2006, will be used to process multiple input streams simultaneously in real-time operating conditions. 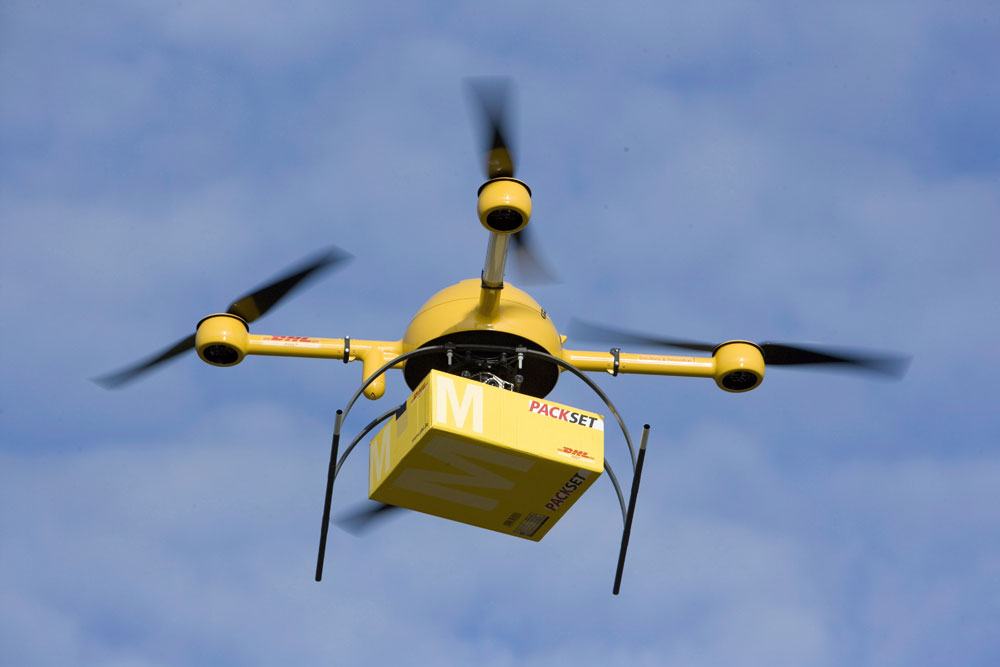 This new invention will enable IoT devices such as smart phones, cameras, self-driving cars, drones, and other robots to use artificial intelligence in situations in which execution time is critical and running on the Edge is essential. The new patent be fundamental for Neurala’s effort to build brains for machines that need to interact with rapidly changing and reach input streams.