AI In Manufacturing – A Second Set of Eyes 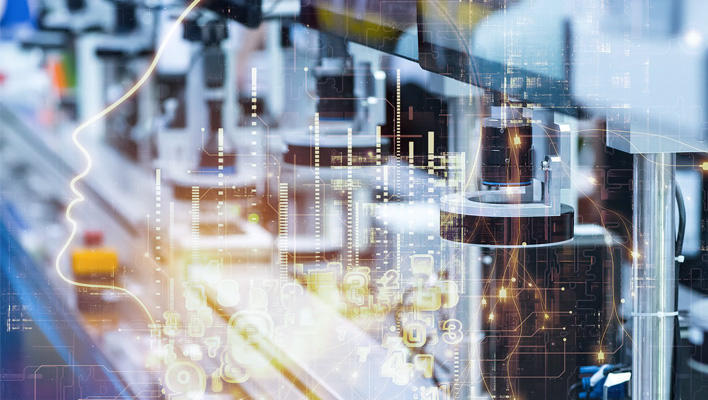 A podcast by Neil C. Hughes

There has been a lot of hype around the potential for AI in the manufacturing industry, but historically, AI has been too expensive or complex to deploy at scale. But now, with pressure to maintain quality products and keep up with irregular consumer demands with fewer people on the factory floor, new solutions are emerging.

With this in mind, Neurala launched VIA (Vision Inspection Automation): new software to help manufacturers ensure quality inspection on the production line while scaling with increasing consumer demands.

With less data required and faster training, VIA was created to improve ROI by increasing inspection rates, decreasing human intervention, and allow smaller batches of product to be inspected. It will also enable production facilities to avoid wasted resources by catching defects early while giving manufacturers the flexibility to train and run multiple AI models based on changes in products they produce or levels of consumer demand.

Dr. Massimiliano Versace, the co-founder and CEO of Neurala, and the company visionary joins me on Tech Talks Daily. After his pioneering research in brain-inspired computing and deep networks, he continues to inspire and lead the world of autonomous robotics. 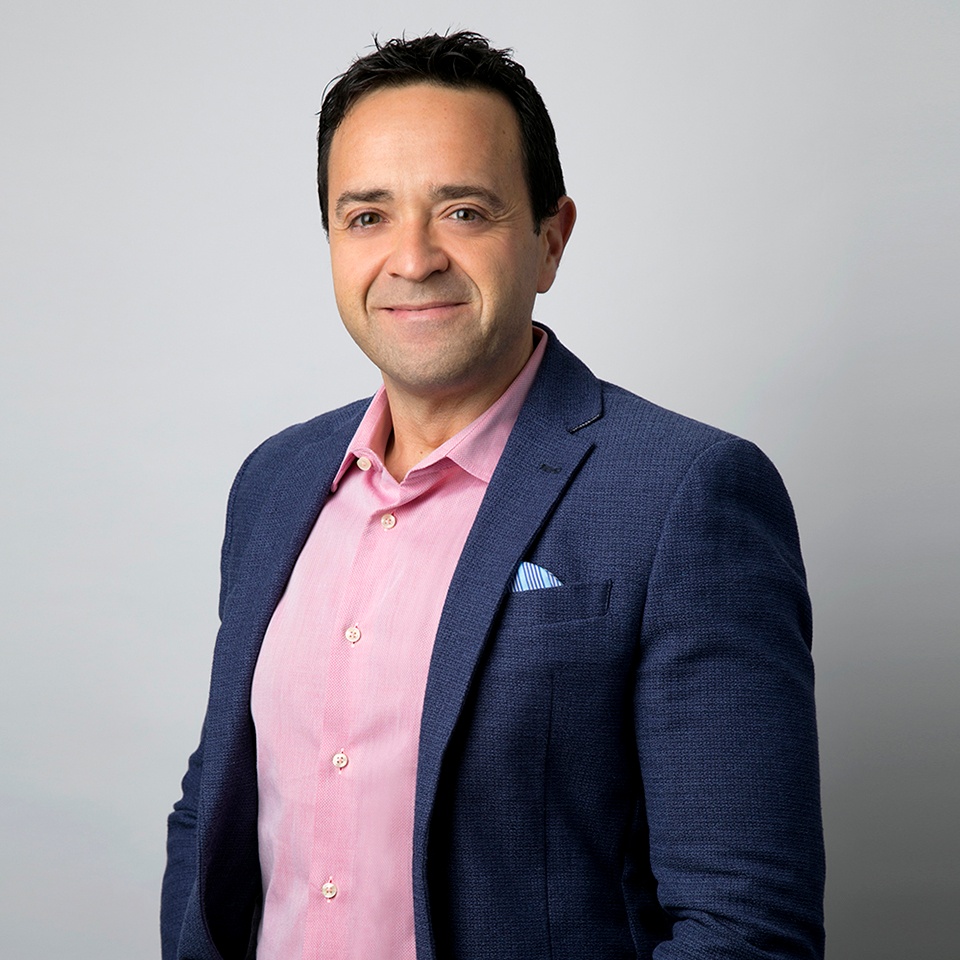 He has spoken at dozens of events and venues, including TedX, NASA, the Pentagon, GTC, InterDrone, National Labs, Air Force Research Labs, HP, iRobot, Samsung, LG, Qualcomm, Ericsson, BAE Systems, AI World, Mitsubishi, ABB and Accenture, among many others. His work has been featured in TIME, IEEE Spectrum, CNN, MSNBC, The Boston Globe, The Chicago Tribune, Fortune, TechCrunch, Venture Beat, Nasdaq and many other media.