AI will be the global equalizer in the unbalanced industrial landscape 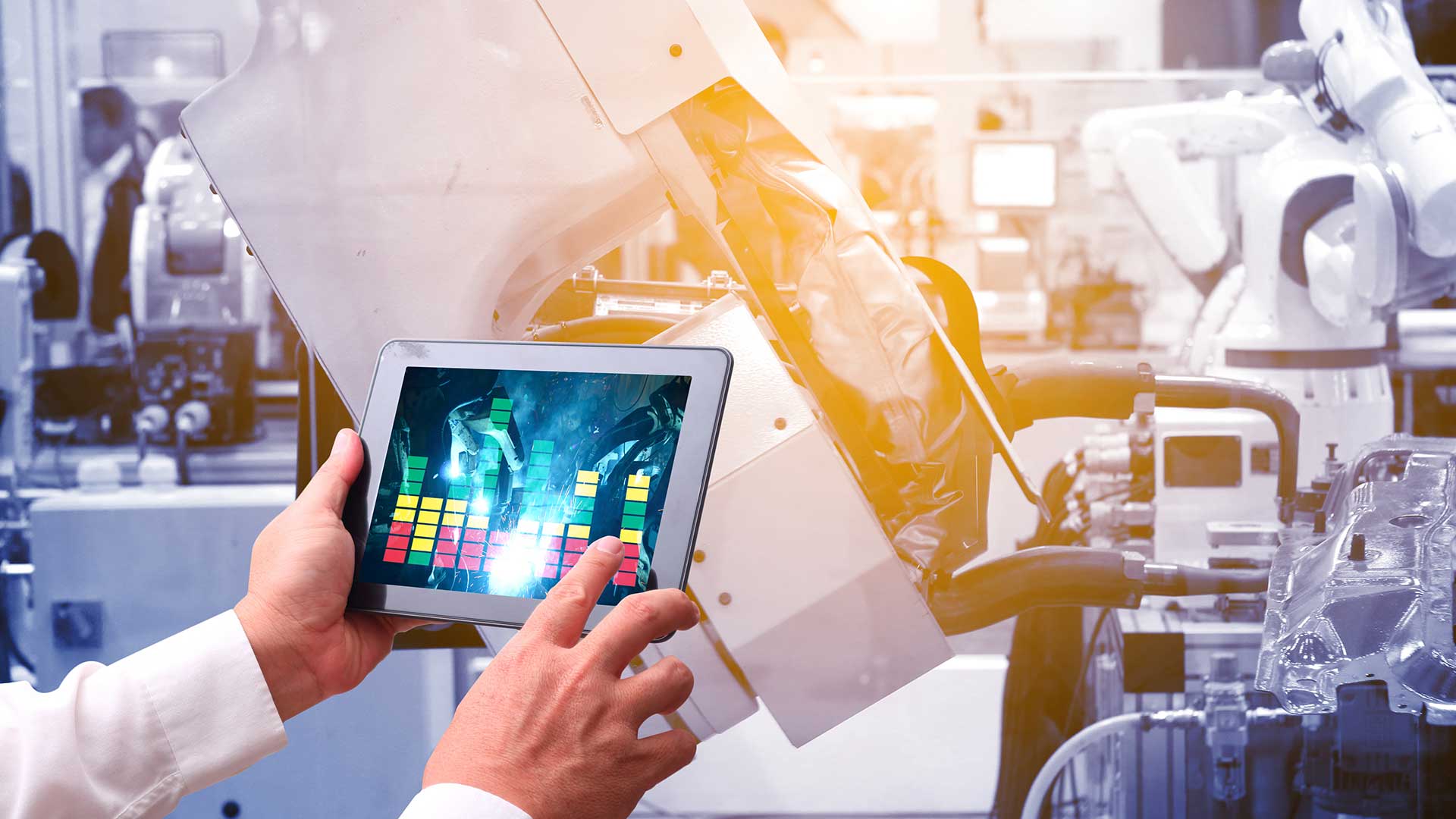 If you believe that robots and AI are the cause of all evils of humankind because you have seen it in a movie (and you believe Hollywood = reality), this article is not for you .

If you are a rational human being, then keep reading.

Tens of millions of Americans and Europeans have lost manufacturing jobs during the 2000s. I was born and raised in one of such manufacturing-heavy cities, Monfalcone, Italy, a city on the north-most spot of the Mediterranean renowned for his shipyards, delivering some of the biggest and most luxurious cruise ships in the world. 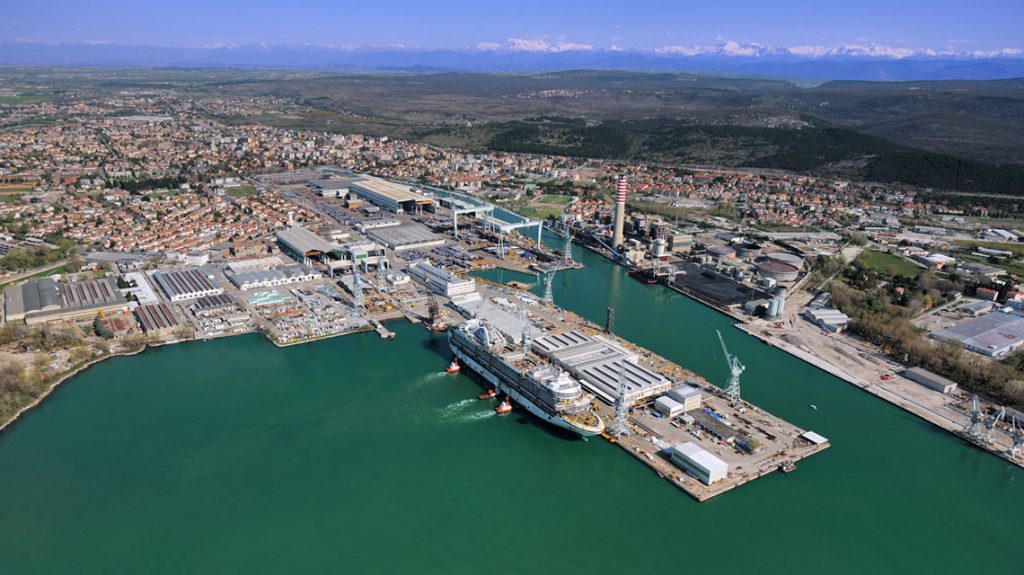 Thinking humans, such as the ones I knew that were building ships, have long known robots and AI were not to blame for job losses — AI didn’t even exist at a quality and scale that matter, either.

Asia and South American low-wages countries were to blame, not AI, not robots.

It was not a robot taking the job of Paolo Sartori, 45, in 2015 Monfalcone. It was somebody in flash and bones in another country.

Even some academics (again, I was one too, AI professor…) have finally woken up and came to the same conclusion of other human beings. 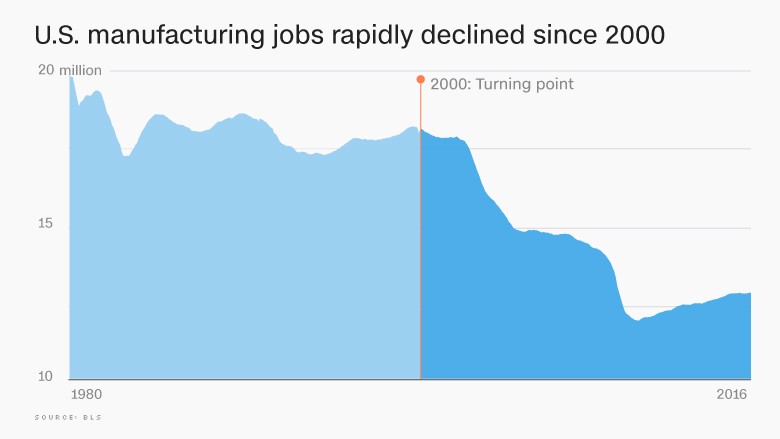 While for years the increased role of automation was the supposed culprit in this bloodshed of manufacturing jobs, the past years have seen a more rational, evidently more logical point of view emerge.

For instance, David Autor (MIT) has a very different opinion: in US we have vastly overestimated the growth of productivity in the manufacturing sector. This means that Automation did not really play a major role, as it should have been if it were the culprit of job losses, to boost productivity to a level where firing a worked was the outcome.

This is not what happened. What is the reason, then?

Well, Autor claims, more simply, and logically, that the introduction of China into the global trading system is root cause of the job losses. We can add other countries that followed suit, but Autor substantially confirms what workers knew all along: they were loosing jobs to their cousins in Asia and Latin America, not to AI-powered robots.

Where to go from here? AI as an equalizer.

Now that we know the obvious, what should be our stance with respect to Automation, AI, and Robotics?

My claim is simple, and, I hope, people will find it as logical as the argument above.

AI will provide the needed “adrenaline shot” for the ailing manufacturing and industrial sector in US and EU.

Manufacturing sectors in US and EU have faced competition, and lost, to low-cost-of-labor countries. AI and related technologies, such as robotics, and their combination, are global equalizers.

What do I mean by that? While cost of labor varies widely, cost of software — such as AI — is the same.

By optimizing the work of a single human worker, the delta in production costs between US/EU and the rest of the world decreases, as AI software will augment productivity of workers irrespective of where they are. 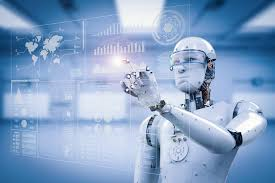 Moreover, if trends continue and madman do not take power (you never know), US and EU push and current leadership in AI may enable these geography to 1st benefit from the productivity enhancement due to AI introduction, re-equilibrating an unbalanced global scenario.

The above reasoning, if one takes it at face value — and understanding that AI does not replace humans, but augments and puts back in competition US manufacturers — should be embraced by anybody, democrat or republican, American and European.

Hollywood, want to make a movie about that, or it’s too real?