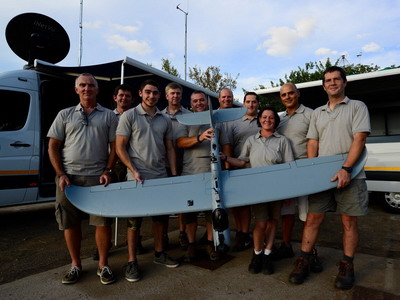 UAV & Drone Solutions’ (UDS) Air Shepherd programme, founded by the Lindbergh Foundation and developed to protect elephants and rhinos from poaching by using unmanned aerial vehicles (UAVs), was presented with an Edison Award on 17 April at Capitale in New York City.

“We are thrilled to receive this award,” said Hannaford. “The distinguished Edison Award will help us continue to spread the message worldwide with the help of our new management partner in the US, Elephant Cooperation.”

Air Shepherd was presented with a Silver award in the Surveillance category.

Founded and developed by the Charles A and Anne Morrow Lindbergh Foundation, the Air Shepherd programme, now being run by UDS with help from California-based Elephant Cooperation, is using UAVs to protect rhinos and elephants in Africa. Using three-aircraft operating teams that work with rangers on the ground, UAVs are flown over high probable poaching areas, allowing rangers to intercept suspects before a poaching incident can take place.

According to Air Shepherd, since 2007 rhino poaching has increased 9 000% in South Africa alone and across Africa a rhino is killed every 9-11 hours, while an elephant is killed every 14 minutes.

Air Shepherd is actively combating poaching in South Africa, Malawi and Zimbabwe and is looking to expand operations in Botswana, Mozambique and Zambia.

Its approach is to work with locals to identify threats to elephants and rhinos, fly surveillance UAVs and analyse data in real time, and deploy rangers when potential poachers are spotted.

Since the programme was launched, over 6 000 flight hours have been logged during 4 000 missions in three countries. Operations in South Africa began in 2005, and were followed by Malawi and Zimbabwe the following year.

Air Shepherd teams operated by UDS mainly use the battery powered Bat Hawk UAV, which can stay aloft for more than 2.5 hours and uses a thermal imaging camera to spot poachers. 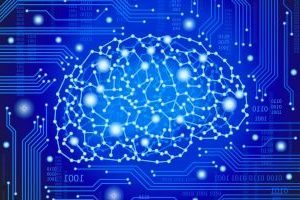 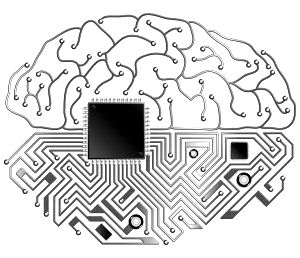 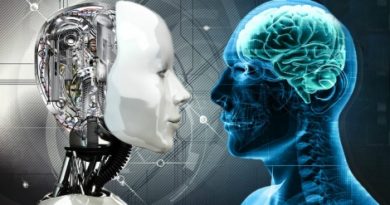 AI For Seeing The World – And Ourselves