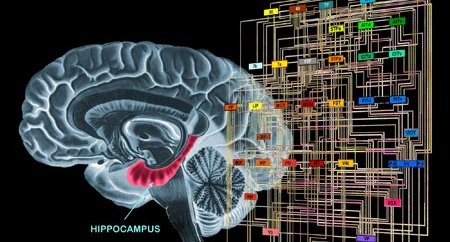 While the majority of AI uses slow server-based learning, there is another way.. the brain way.

Based on patent-pending technology developed at the Boston-based company Neurala, L-DNN enable machines to learn instantaneously at the device (or computing Edge) while performing a task. The technology unlocks a number of use cases that otherwise would be impossible with traditional server-based backpropagation approaches.

Talk abstract: Neurala CTO Anatoly Gorshechnikov on Lifelong Deep Learning Neural Networks. One of the major hassles of Deep Learning is the need to fully retrain the network on server every time new data becomes available in order to preserve the previous knowledge. This is called ‘catastrophic forgetting’ and severely impairs the ability to develop a truly autonomous AI. We present the patent pending technology that allows us to solve this problem by simply training on the fly the new object without retraining of the old. Our results not only show state of the art accuracy, but real time performance suitable for deployment of AI directly on the edge, thus moving AI out of the server room and into the hands of consumers. Imagine a toy that can learn to recognize and react to its owner or a drone that can learn and detect objects of interest identified while in flight. (Recorded at the NVIDIA GTC Conference in 2017 at San Jose.)

19,442 thoughts on “Forget Catastrophic Forgetting: the path to Deep Learning at the Edge”