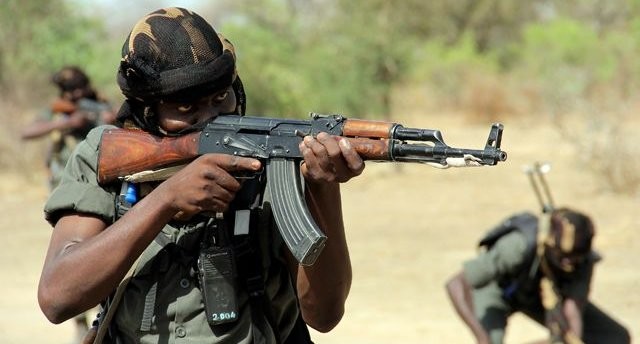 In the movie The Terminator, machines take over the world and send a cyborg assassin back in time from 2029 to 1984 to kill Sarah Connor, whose son, John, is poised to become one day a savior against machines in a post-apocalyptic future.

In the movie (and in dozens of others), machines are depicted as evil ‘creatures’ (well, we created them… so they are in essence, creatures) who become suddenly aware and self-motivating. Humans, on the other hand, are the good guys.

Unfortunately, this is far from the truth.

Yes, we have lived under the Hollywood-infused illusion that humans are good, and AI is bad

What if it were exactly the opposite? What if AI will be the savior of humankind rather than its demise?

Last night, I was lucky enough to be invited – and a speaker – at the Lindbergh Foundation 90th anniversary of Charles Lindbergh inaugural flight across the Atlantic. In that venue, we announced Neurala‘s partnership with Lindbergh’s Air Shepherds program, where Neurala will provide artificial brains to power Drones (another machine that has usually a bad connotation for humans…) for the purpose of catching elephants and rhinos poachers. An article explaining what we will do is here.

I have an amazing revelation: AI and Drones can be used to protect endangered species and catch the bad HUMAN guys…!

Surprised? I am not. A cursory look around us, and even more, to our history books, clearly portraits what humans are capable of. I have expressed several times the firm conviction that the ‘creation’ of AI will make human pause and reflect over our own morality. Defining very stringent standards for AI, while humans do not necessarily obey those standards, will create, I hope, a cognitive dissonance in our mind so that we will finally analyze our own action and impact on our planet.

Machines are not inherently bad, neither is AI. Bad intentions came from people, history and current news say.

Soooo….. yes, we are afraid machines will be as evil as humans.

My parents taught me by example, rather than by dogma. “Do as I do”.

It’s time for us to teach machines the same way.

For more, see here and here

28,567 thoughts on “The anti-Terminator? How to use AI to combat evil humans”