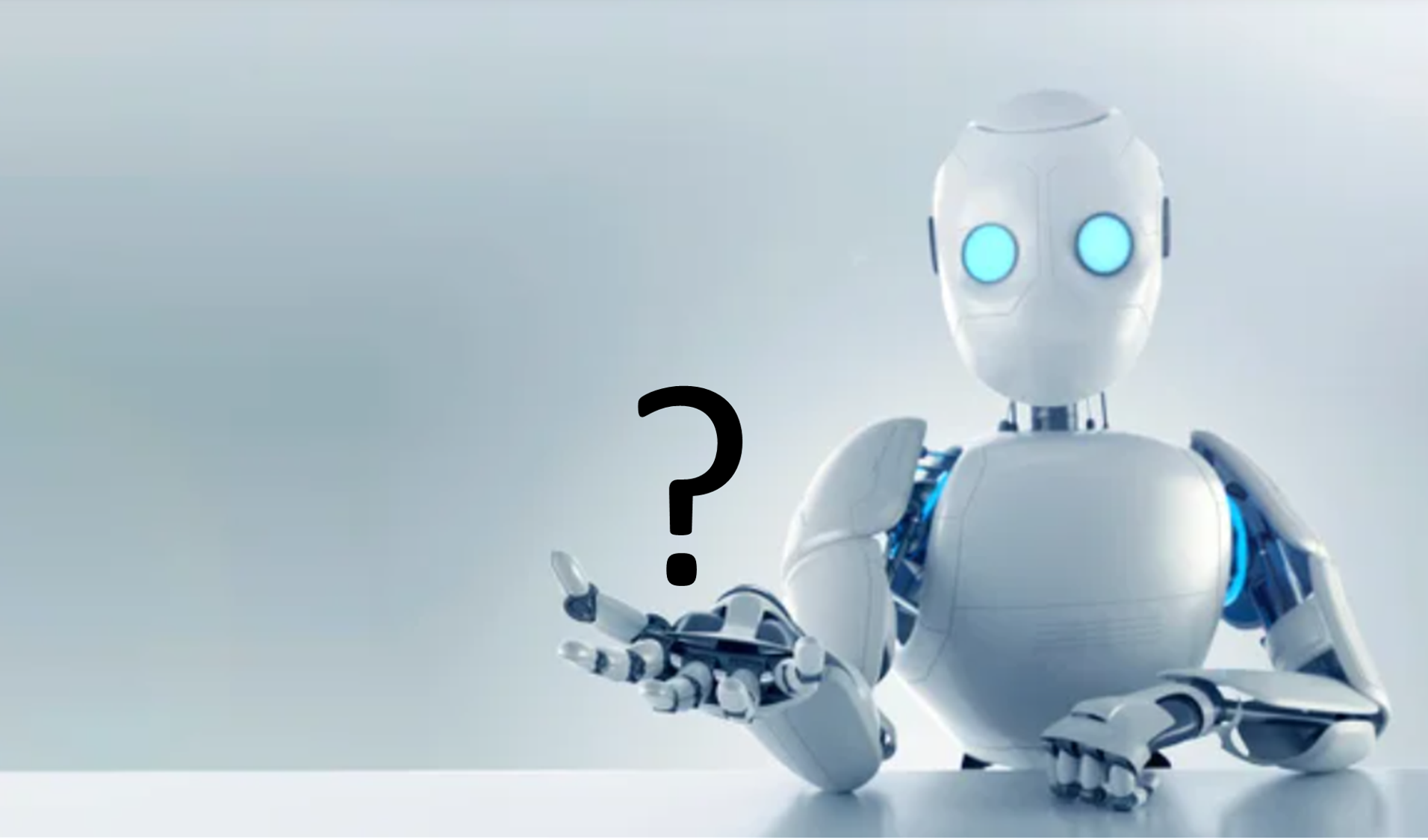 It’s Monday morning, and Paul opens one of several emails sent by his boss, Heather. Her email seems a bit unusual, asking Paul to rush to a nearby store to purchase $200 in gift certificates and send her the codes found in the cards right away. “This is weird,” thinks Paul. After some digging, he finds a typo in his boss’s email address and realizes that this is not really coming from Heather, a doubt which was confirmed by the company’s IT department shortly thereafter.

Paul avoided being robbed of $200 by this (today very common) phishing attack by exercising one of the most fundamental faculties of human thought: doubt.

When we think of human (or machine) perception and cognition, such as the one involved in reading and understanding an email, we envision an almost mechanical process beginning from the pixels of our screen and ending in a semantic interpretation of the text, such as, “My boss wants me to buy $200 in gift certificates.”

In this feedforward process, there is little room for doubt: That combination of letters on the screen leads to that meaning. However, the fact that Paul had a doubt about the email tells us otherwise. Paul had a model or an expectation of what Heather’s emails had to look like and mean to him and was able to spot the impostor. If Heather’s habit was to ask Paul to buy gift certificates every Monday, that email would not have aroused any suspicion in Paul’s mind and would have been classified as normal.

Doubt is selective, and it can be learned.

Deep Learning: When Being Too Confident Backfires

But what about machines? Specifically, what about AI, with its most recent and successful addition, deep learning?

Based on theoretical work from the 1960s, today’s deep neural network (DNN, a subset of the wider field called neural networks) algorithms derive their power from the ability to learn from the data (versus being preprogrammed to perform a function). Namely, these systems leverage supervised training to identify classes or objects (e.g., visually recognize two classes of images with cats and dogs). When fed a large quantity of quality data, deep learning algorithms can create highly accurate classifications; they will be able to tell these two classes of animals apart.

When Self-Doubt Is A Feature, Not A Defect

While this approach seems simple enough, if a third unknown entity appears, the DNN may get confused. Say, for example, a mouse is introduced. The DNN was not trained to recognize a mouse, so the network will have to guess and classify the mouse as the next closest class.

Despite DNNs being linked to the architecture and physiology of the nervous system, their design differs in one major way from the ways biological brains are structured and operate. Brains have a “two-way street” that goes from low-level features (e.g., pixels in an image or words in an email) to higher-level ones, such as the class of an image or the meaning of a phrase.

Why should AI care of doubt?

Nature is never wasteful: The reason for this functional and anatomical abundance of so-called feedback projections is evident from Paul’s example. In the months leading to that email, Paul had learned to interpret Heather’s emails and developed expectations of what those exchanges would be. These expectations, constantly operating in our mind’s background, are one of the reasons why humans and animals are intelligent beings, able to leverage our learning to predict what happens next.

While still not mainstream in AI research and application, “doubt” is still helpful when it comes to training and implementing DNNs. Throughout training, if a DNN can classify objects-or in this case, animals-such as “cats,” “dogs,” or instead outputs an “I don’t know” signal, the algorithm’s developers can decide whether the system has mastered learning a particular class.

You are in doubt? No problem!

Today, it is difficult to design DNNs to perform this functionality. However, different approaches are beginning to emerge that naturally incorporate the concept of “doubt” in their architecture. Like brains, these new technologies utilize feedback mechanisms to decide whether an input is a close match or mismatch with what it has learned. This not only explains why these DNNs (and humans) can develop doubt but, more crucially, also clarifies a key aspect of how humans learn: We are constantly checking if our predictions match our reality.

Now that we have a baseline understanding of “doubt,” let’s look at why AI’s ability to recognize doubt is important for business leaders. Experts have estimated that the cost of poor quality can be up to 30% of gross sales for manufacturing and service companies, costing them millions of dollars each year, so there is ample motivation to improve quality inspection and prevent product defects early in the process. Many of these poor product quality issues could have been avoided if the AI model performing inspections exercised doubt when faced with a product that is contrary to what it has learned as a “good.” Whether a company makes packaged goods or software, its pursuit of delivering high-quality products should be the same because a great company stems from a great quality product or service.

Let’s consider industrial manufacturing settings, where traditionally, computer-vision systems are set up for quality inspections. Looking for defects such as deformed bottle caps can be challenging, but with the help of vision AI software, the computer-vision system could be trained to recognize, say, 100 samples of “good” caps, and, in the event of an anomaly or unknown product, the network will “doubt” its own judgment: That’s a signal for a potential defect, or deviation from the norm, and the product can be categorized and handled accordingly.

For these use cases in manufacturing, the proper inspection tool, one which raises doubt, can make a huge impact, saving time, money and resources across the supply chain-from the intake of raw material all the way to shipping.Next time you are in doubt, remember: Doubting is what gives brains their superpowers.