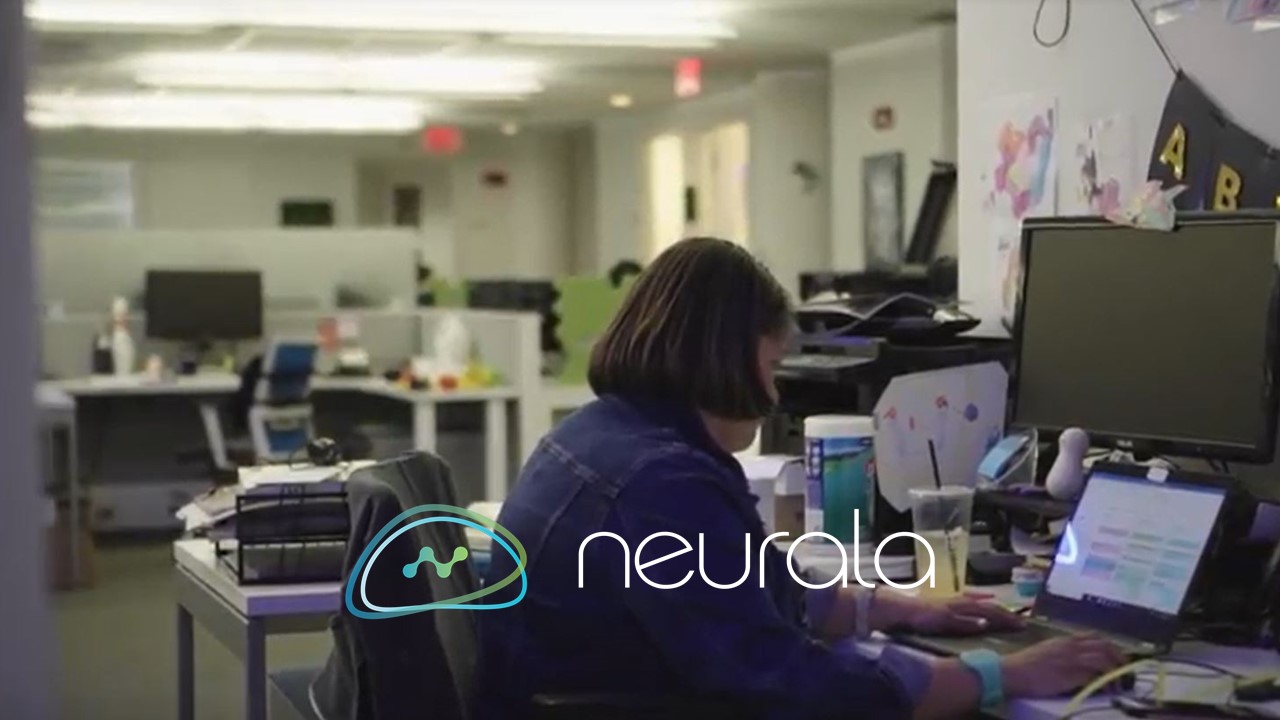 As part of the Immigrant Entrepreneur Video Interview Series, I go over what it meant to come to US as an immigrant to study for my PhD and found Neurala alongside my colleagues. Given 2/3 of Neurala’s founders are immigrant, this is a main character of Neurala as a company.

Being born in North Italy from a family of South Italian immigrant, I have been raised with deep familiarity with what it means to live in a place where you are ‘not from’. Since my early years, I have learned that immigrants start ‘a little behind the official starting line’, whether at school, in job interviews, and in virtually any process or interaction where people are selected based on some personal criteria. This is how the human mind works (perhaps this is material for another post…) – and I have come to terms with it.

During my years at Boston University, I was surrounded by colleagues that came from places where getting to the US was much, much harder than from Italy. I recall sitting down with them and chatting at night with a glass of Chianti in our hands… on many occasions, telling our stories to each others, we all thought “this sucks, dude”.

After many years, I think all this has been blessing. Hard to believe?

Not that hard, after all. To give you a metaphor: it’s like training for a sport with weights strapped to your body. At the moment you are doing it, you suffer like a dog, but when you are done, you can be assured that your muscles had a deeper, stronger workout than people who trained without.

In a sense, being an immigrant is just that: you start with some extra ballast, and need to work harder, but that eventually makes you stronger. And with that, come the benefit – if you have the strength and stamina to do it.

That’s why I respect my fellow Immigrant Entrepreneurs a bit more, because I know they had to pay the extra effort.

The interview below talks about this, and my experience in founding Neurala with my two colleagues, Anatoli (Russian) and Heather (American).

Today, Neurala hosts many immigrants from many countries: we look for the best, no matter where they are from. And this creates a great environment for all to prosper and succeed.