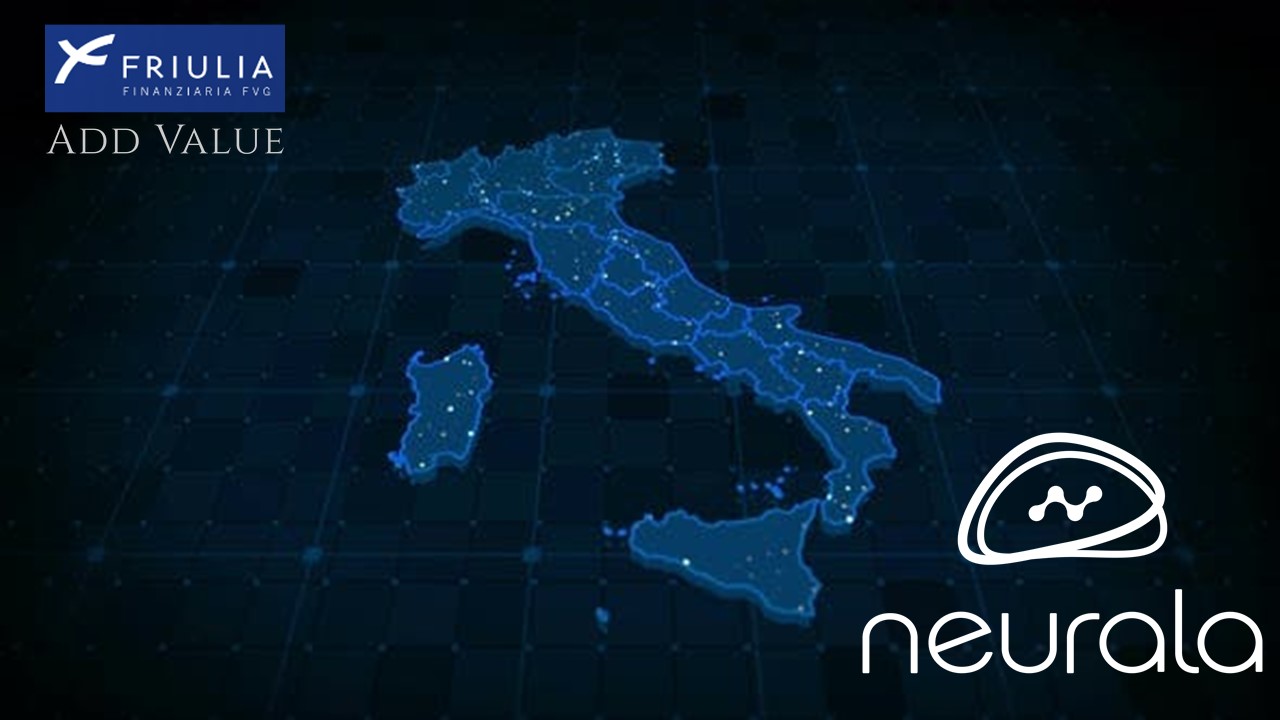 How a pandemic year has turned into a growth opportunity.

After months of hard work in the middle of a global pandemic, today Neurala finally unveiled the opening of our European subsidiary, Neurala Europe, based in Trieste, Italy. This is a bit of a homecoming for me: born and raised in Friuli, the region where Trieste is located, at the very northern tip of the Mediterranean, the launch of Neurala Europe represents a company as well as a personal milestone.

Neurala today has reached an international expansion stage, in particular after the launch of our AI Software Neurala VIA, which is aimed at automating the building and deployment of powerful Visual Deep Learning Quality Assurance solutions for the Manufacturing industry.

And Europe is a leading continent in this space, where Manufacturers are known for being high tech, fast innovators, and early adopters. Among EU countries, Italy is particularly rich in machine builders and automation suppliers, some of which are already our customers/investors. 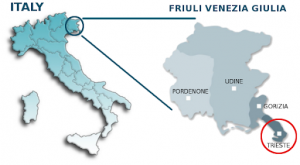 On a personal level, it feels fantastic to be able to close the loop on a journey that has seen me leave Italy to pursue my research in AI in Boston, and work with NASA, DARPA and many other agencies and companies to develop AI that not only had theoretical interest, but wide practical application. And during my studies, I met Heather Ames and Anatoly Gorchet, the co-founders of Neurala, with whom I have not only shared my passion, but I have been fortunate enough to share my entrepreneurial journey alongside many fantastic co-workers at Neurala.

By establishing a presence in Europe, we will not only advance our efforts in the industrial space, bolstering on-the-ground expertise and support for our customers and partners, which today include IMA Group, Antares Vision, FLIR Systems and IHI Logistics and Machinery. Neurala Europe also aims to be a technology hub, located in a city that boasts the highest numbers of researchers among EU cities, more than 30 research institutions, as well as being a natural geographical bridge to Eastern Europe, where today many Manufacturers locate production facilities.

A special thanks to our new investors: Friulia S.p.A., an investment firm based in Trieste, Italy, and AddValue, an investment firm based in Milan, Italy. I am also happy to welcome Daniel Glasser, Neurala’s VP of Client Operations, as part of the Board of Directors of Neurala Europe. Thanks to Daniel for your hard work and great organizational acumen! As part of the launch, we will hire sales, software engineering and research personnel to help meet the growing demand for AI in manufacturing and visual inspections.

In the past several months, Neurala has worked hard to be ready to sprint forward with our product as the world re-opens. With Neurala Europe, we are ready to take on the challenge in a continent that is quickly re-thinking how to manufacture, and how to become more competitive by applying automation and AI in one of its key economic segments.