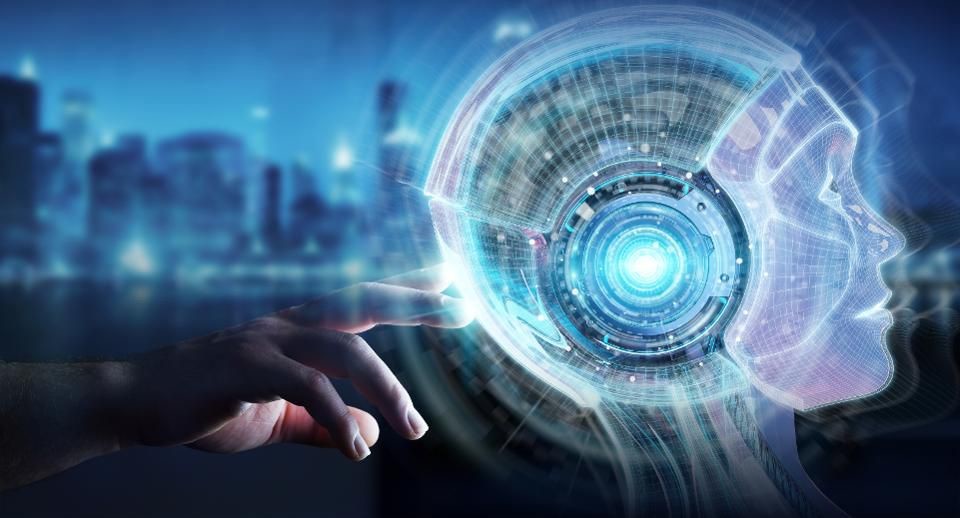 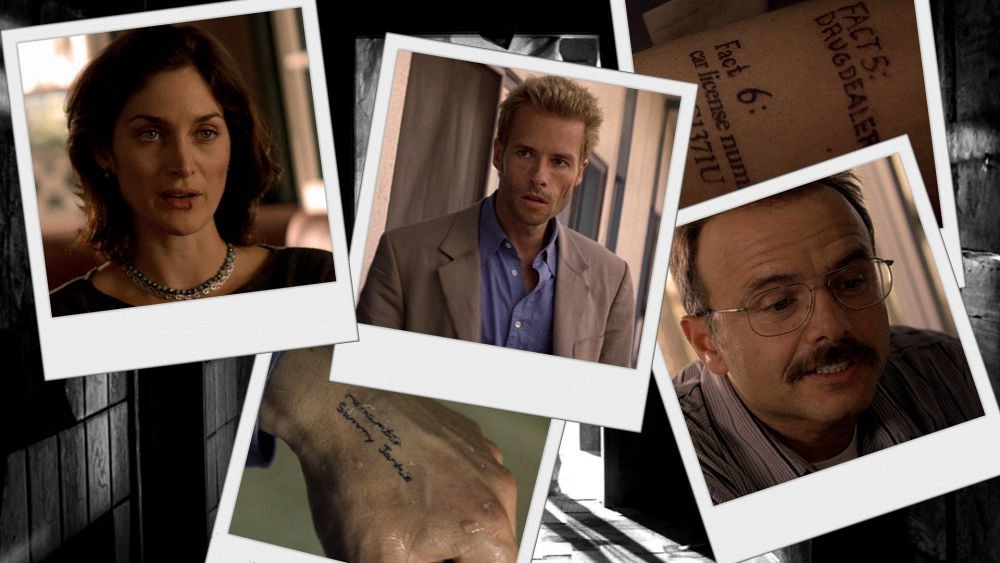 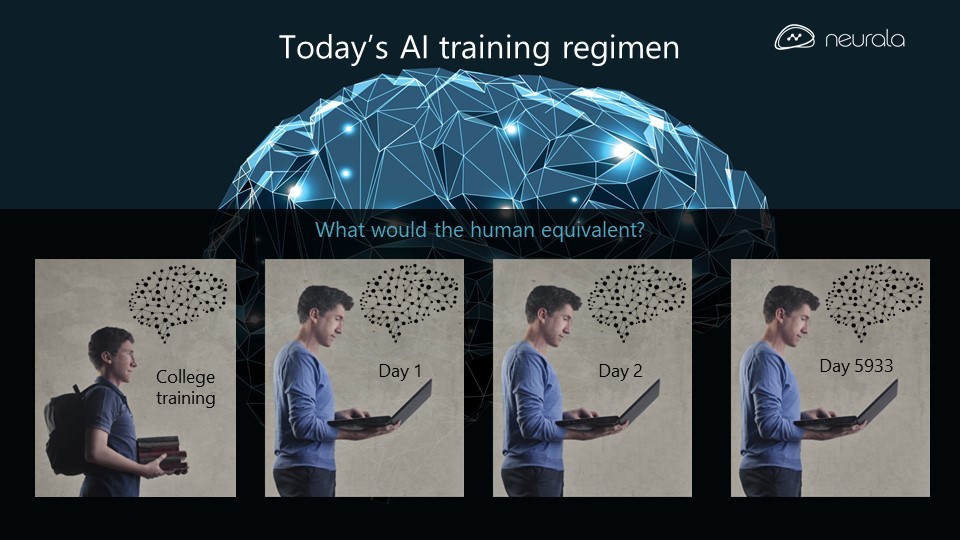 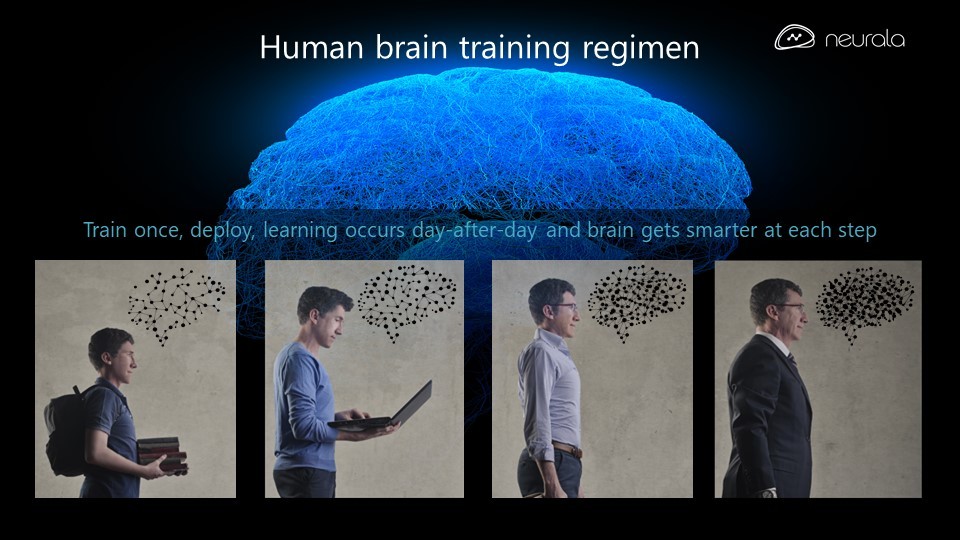 14,844 thoughts on “The Next-Generation AI Brain: How AI Is Becoming More Human”