Are we doing our best to deserve to win against AI? 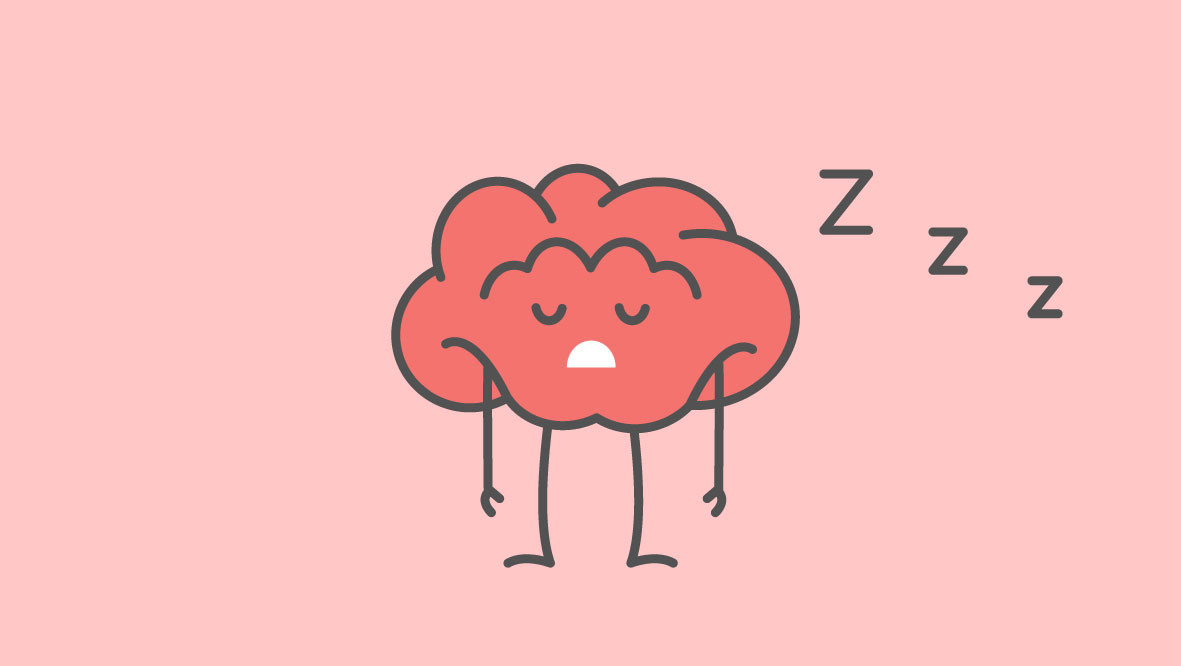 Complaining about or taxing AI won’t help. Putting your smart phone down and working hard will.

It’s a cold and rainy April Tuesday night in Boston, where meteorological Spring usually trails the calendar one by weeks, more typically months. Boston usually does not get the memo that it should be warm until June.

What else to do other than teach an AI class as guest lecturer of many of my professor friends teaching to scores of students in the sprawling Boston academic scene?
And so I do, for the nth time this year, I tell the story of how, with my two co-founders, we started our AI company out of our tough and long years of research in computational neuroscience at Boston University. NSF, DARPA, NASA, and then commercial struggles until we found the nirvana of deploying our AI in 30+ million devices.

While usually I get an audience of super-engaged students, this time there is a small but non-zero fraction of them with a blanker stare than usual (the rain?), with one in particular who, in 1-hour class, spent 59 minutes staring at her iPhone flipping things around (Instagram? Who knows) with the occasional smile and giggles.

“OK..”, I think..”…. AI and computational neuroscience is not for everybody”.

But then a question comes from one of the student who was awake and engaged, and pieces of a mental puzzle I had percolating in my mind start to snap together without my conscious control.
“Max, thank you for the talk, I have a question around AI and jobs: how could we make sure humans have still jobs as AI gets smarter?”

My brain automatically composes the answer, which fortunately gets blocked in my mouth before getting out:

“Not by playing on Instagram for 59 minutes out of 1 hour of class”.

How shallow has our deep mind become?

I get asked this question constantly. How can we survive and still get jobs with an AI that gets smarter and smarter?
Yes. You got it. Not by doing what we are doing.

We all know societies change. Even from my father’s generation to mine, big changes on how we learned in school have happened. My father used to tell me how, in school back in South Italy, he learned the Dante’s Divine Comedy — all of it, in memory! — and proof it by reciting on demands random passage in it. (I could not…)
While modern self-proclaimed education expert may say “memorization is not learning”, I call this supreme bullshit. Neither are standardized tests that our kids in US schools are brainwashed with.

The thing is: doing something hard with your brain is the goal.

Whether it’s memorization or solving systems of quantum field equations figuring out where the subatomic particle ended up, it does not really matter. Working hard with your brain is the key.

And that’s exactly the opposite of what today students (and the rest of the people who are not…) are thought.

Books are for =_$^=#+!, just read a tweet. The mindset is to spend the minimum amount of time on a bunch of topics and move on. Shallow vs deep.
Funny enough, the AI that will sweep away jobs from shallow humans is called Deep Learning.

What losers do? Come up with taxes.
A recent article in the NYT titled “Don’t Fight the Robots. Tax Them” had the genius insight of proposing that, instead of fighting AI and robots, we should just tax them. 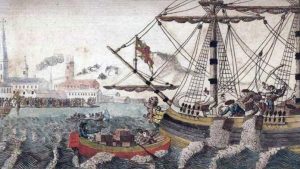 My office is in front of the Boston Harbor where the tea was tossed in the water when nascent US gave the finger to the other Nobel Laureates in UK that thought to tax the crap out of them. It ended up well for Britain, as we all know.

That is the attitude that will eventually see us perish with respect to AI. Rather that work hard to improve oneself, one just taxes the other guy who is better with the hope to live like a parasite of the work of people who are sweating every day innovating and propelling humankind to its next frontiers. And so are tens of thousands of innovators in fields as diverse from genomics to material sciences… tax their ideas too?

No, NYT writer, get to work and produce something of value, I won’t pay for your food and vacations.

Solution: study hard and work harder
So, where to go from here? As humans are becoming more and more superficial while AI is becoming deeper and deeper, people fear of losing their jobs to AI.

My question is: what would make us worthwhile to deserve to keep the 1st step of the podium? Are we doing our best in exploiting the wonderful gift of thought and reasoning mother nature endowed us with?

If the answer is yes, you (and we as a species) are on the right track.

Most likely, the answer is no.

Before pointing fingers to AI, I encourage everybody to do some introspection and double check we are living — and thinking — to our full potential. This is by no means to resonate idiotic notions like “we only use 2% of our brain power” (have you tried to walk using 100% of your muscles? Try and you’ll look like an epileptic drunken octopus). 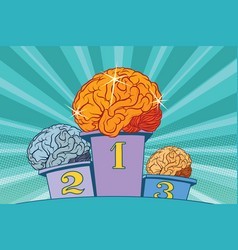 It’s to tell us: we are becoming so lazy that we should not point fingers to AI, but get our butt off the chair and our brains off from whatever mind-numbing social media app we are using, and turn the brain on.

Ultimately, I (and nobody…) can’t tell you what to do, what to study, and what to dedicate your full creative potential to.

But surely there is the a right way to do it: do it with passion, creativity, and conviction. AI does not have that, humans do.

And put the freaking social media infested phone down so you have time to do it.

Then, AI will have a tough, perhaps unbeatable opponent.