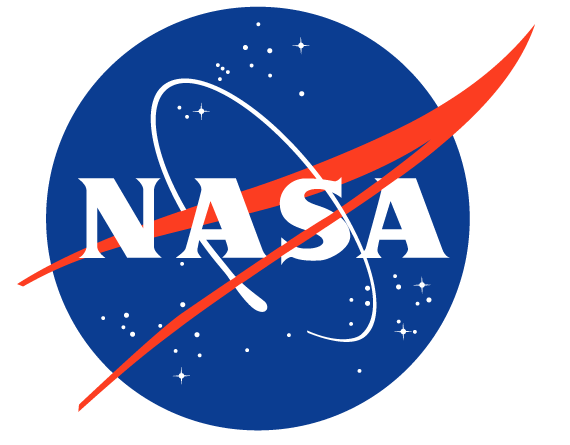 BOSTON, MA – October 23, 2015 – NASA, the National Aeronautics and Space Administration, notified Neurala today that it was awarded an STTR Phase II Enhancement (Phase IIe) grant to commercialize autonomous navigation, object recognition, and obstacle avoidance technology in ground robots and drones.  The $250,000 grant matches funds from external customer contracts and investments in this technology and is intended to speed development of commercial software.

Neurala developed its autonomous software for planetary exploration robots such as Curiosity rover to autonomously explore novel environments, memorize locations of obstacles or objects, learn about objects, build and update an environment map, and return to a safe location as part of the NASA STTR proposal.

What makes the software so innovative is Neurala’s use of deep learning and passive sensors, instead of expensive and power-hungry active systems, such as RADAR and LIDAR.  Any robot with a camera, even the ones with low computing power, can add the ability to navigate, perceive, and avoid collisions with Neurala software.

“The grant from NASA will significantly accelerate our ability to make this leading-edge technology available for practical consumer use.  We will be able to take technology designed for Mars and apply it in real-world situations for self-driving cars, home robots and autonomous drones,” said Massimiliano Versace, Neurala’s chief executive officer.

Neurala, Inc. (https://www.neurala.com) creates software and technologies that make robots, drones and smart devices more autonomous and useful.   The patent-pending Neurala Intelligence Engine (NIE) enables Deep Autonomy™ which enables smart robots, drones and devices to learn about their environment, make intelligent decisions and operate independently without specialized hardware.  NIE is based on technology that Neurala developed for NASA for planetary exploration and for the U.S. Air Force Research Labs. The company was founded in 2006 and is a graduate of TechStars Boston 2013.   It received a seed round of investment of nearly $1-million, led by Tim Draper and Robolution Capital.  Follow Neurala on Twitter at @Neurala, on Facebook at www.facebook.com/neurala, or on YouTube at www.youtube.com/c/NeuralaTV. 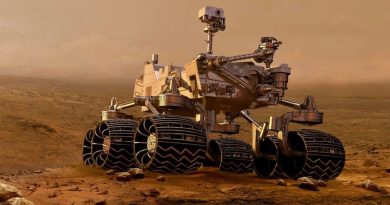 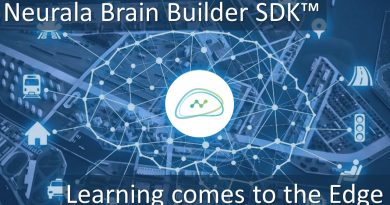 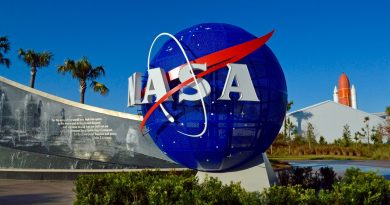 Neurala & NASA: How AI that was designed for Mars impacts our life on Earth