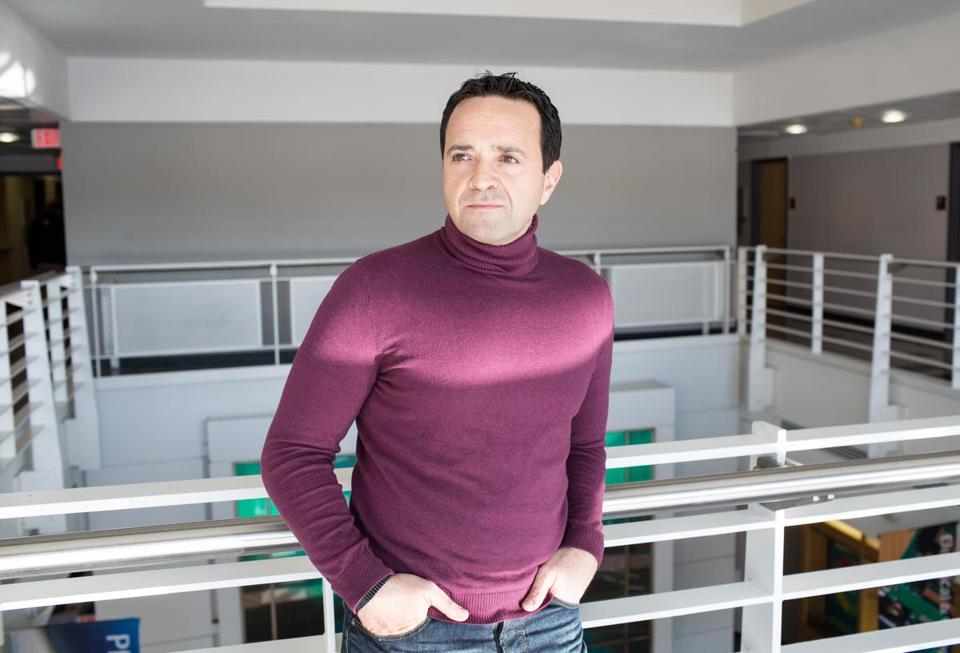 Neurala, Inc., which builds software that makes robots smarter so that people can tell a robot what to do instead of how to do it, announced today that it had closed a seed investment round of $750,000. The round was led by the fund run by well-known venture capitalist Tim Draper, Draper Associates Investments, LLC, and by Robolution Capital, the Paris-based venture capital fund dedicated to service robotics.

A pioneer in deep learning technologies that mimic the functions of the human brain, Neurala was named one of the 50 most influential robotics companies in 2014 by Robotics Business Review.  The company holds a fundamental patent for the use of deep learning algorithms, often called Artificial Neural Networks (ANN), running on graphic processing units (GPUs), which were originally designed for computer games and 3D graphics.  The invention is seen as an important foundation for real-time artificial intelligence and is the basis for many deep learning technologies used today. (U.S. Patent 8,648,867)

The National Aeronautics and Space Administration (NASA) and the United States Air Force Research Labs (USAFRL) have both contracted with Neurala to develop deep learning controllers that emulate brain functions. Uses range from autonomous exploration of Mars-like environments, to more Earthly use, such as collision avoidance for unmanned aircraft and persistent surveillance.

“With the new investment, Neurala will be able to make robots something that everyone will find useful in everyday life,” said Massamiliano Versace, CEO and co-founder of Neurala.  “We plan to develop practical commercial applications for both flying robots and gound-based robots that utilize our deep learning software.”

Robolution Capital, the first venture capital fund exclusively dedicated to the growing service robotics market, will add its deep experience in robotics as well as its knowledge regarding expansion into the European market.

“Neurala will be one of the companies leading movement towards the next generation of robotics, in which robots will be able to act, adapt autonomously and interact with people.  We look forward to working with them to build a global brand by providing the most advanced technology,” said Bruno Bonnell, a partner at Robolution Capital.

In addition to Draper Associates Investments, LLC, and Robolution Capital, investors in Neurala include SK Ventures, TechStars and other angel investors.