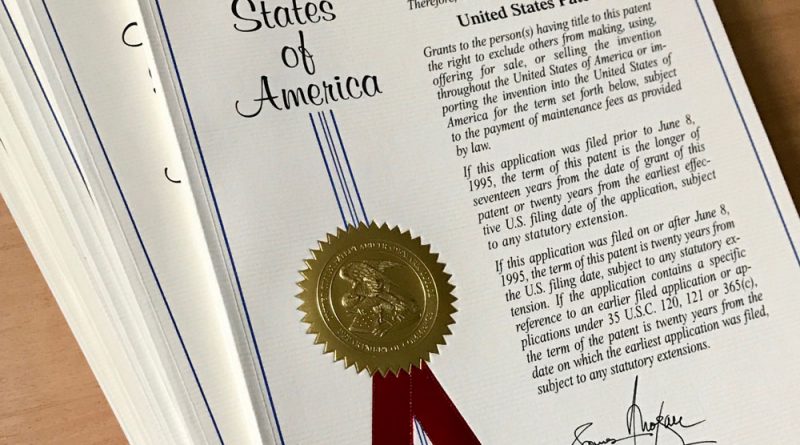 Invention enables self-driving cars, drones and other robots
to use artificial intelligence and deep learning
in situations in which execution time is critical.

BOSTON, MA – February 16, 2016 – A new patent, covering the use of GPUs for artificial intelligence in machines such as self-driving cars, drones, robots and more, was issued by the U.S. Patent Office and announced today by Neurala, Inc.  Neurala’s patent covers Artificial Neural Networks (ANN), including Deep Learning networks, running on graphic processing units (GPU) for the real-time control of autonomous machines.

GPUs are the primary option for autonomous vehicles that process information from multiple sensors to understand their surroundings. Neurala’s innovation, which dates back to 2006, was to see that GPUs could be used as powerful parallel processors for handling input from multiple sensors and that the input needed to be synchronized for real-time decision making.

Humans brains naturally take in information from eyes, ears and other senses to make decisions about navigation and obstacle avoidance while driving or walking. If the brain sees something before it hears it (asynchronous input), the brain knows how to synchronize the information. The new patent shows how synchronous processors can process asynchronous, fast occurring sensory data.

“This new invention will enable self-driving cars, drones, and other robots to use powerful artificial intelligence algorithms in situations in which execution time is critical.  The new patent is fundamental for artificial brains that need to interact with rapidly changing and reach input streams,” said Massimiliano Versace, CEO and co-founder of Neurala.

The patent, which is Neurala’s second U.S. patent, is number 9,189,828 and is entitled “Graphic Processor Based Accelerator System and Method”.  It extends Neurala’s previous U.S. patent 8,648,867.

Neurala Named Most Innovative Company of 2016 By Draper Venture Network 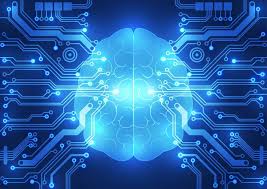 Neurala Announces Lifelong-DNN™ for Self-Driving Cars, Drones, Toys and Other Machines: Deep Learning That Can Learn on the Device Without Using the Cloud